Lady Pluck off to Melbourne 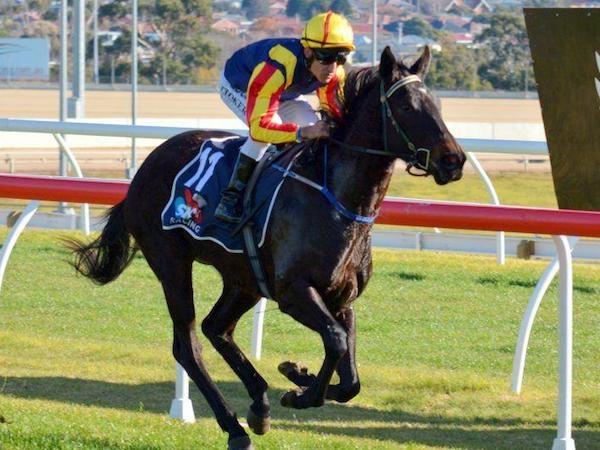 LEADING thoroughbred trainer Scott Brunton will aim his talented two-year-old filly Lady Pluck at a race in Melbourne next month following her impressive maiden win in Hobart on Sunday.

Lady Pluck debuted with a luckless second in the $150,000 Gold Sovereign Stakes in Launceston in February after which she was sent to the paddock.

She was resuming on Sunday after a soft trial win in Hobart and the filly made it look easy as she strolled to a 2-3/4 length win over stablemate The Auditor with Off The Show 1-1/2 lengths away third.

“I have a very big opinion of Lady Pluck so she will head to Melbourne for a race next month but exactly which one won’t be decided until I’ve had a real good look at the calendar,” Brunton said.

“She showed us that she was a bit special in the Gold Sovereign and I’ve made sure she has been brought along gradually.

“Her win on Sunday was effortless and she has pulled up a treat so we can now look at her interstate campaign with added confidence.”

Brunton snared a double at the meeting courtesy of his consistent gelding Agree To broke through for an overdue win when he proved too strong for a small field in a benchmark 84 handicap over 1600m on Sunday.

The Scott Brunton-trained five-year-old had been placed at his two previous outings against similar opposition but this time the breaks went his way.

It was Agree To’s fourth win since arriving from Queensland a year ago.

He won his first three and looked set to power his way through to open company but after a flop in Launceston last November Brunton sent him for a spell.

The gelding is at home on all types of going but his best chance of reaching open class might be when he gets onto drier surfaces.

Agree To won in Devonport at his first start for the stable in September last year so he obviously has no aversion to racing on the synthetic surface which opens up Brunton’s options in the coming weeks.