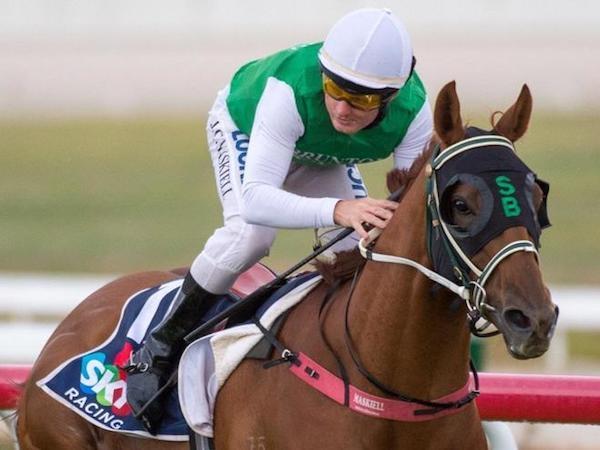 The Scott Brunton-trained Hellova Street – which won the Thomas Lyons Stakes, the Mowbray Stakes and the Chatham Stakes (Group 3) at Flemington – has won the Sky Racing Horse of the Year award for the second time.

The prestigious prize was announced at the Tasmanian Thoroughbred Awards dinner at the Hotel Grand Chancellor, Hobart tonight (7 September) in front of more than 160 guests.

The one Legend inducted on the night was Sydeston, winner of the 1989 Moonee Valley and Sandown Cups before winning the Liston Stakes, Caulfield Stakes and the Group 1 Caufield Cup in the spring of 1990.

Teagan Voorham won the Tasmanian Jockeys’ Association Dux of the Apprentice School for 2017/18.

Scott Brunton was the Australian Trainers Association Leading Trainer (69 winners) for the fifth year in a row.