Skys the limit for Hellova Street 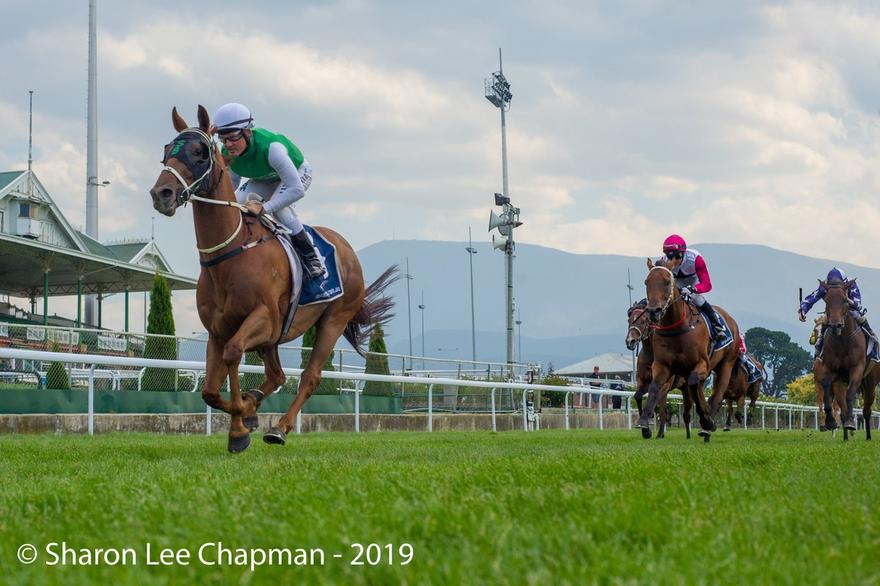 REIGNING Tasmanian horse of the year Hellova Street improved his chances of earning a berth in the upcoming $5 million All-Star Mile at Flemington by scoring an emphatic win in the weight-for-age Sky Stakes over 1200m at Elwick on Sunday.

Hellova Street was having his second start this season when he powered clear of his rivals in the home straight to score with ease from I’m Wesley and Blaze Forth.

Punters warmed to the Scott Brunton-trained gelding that has been nominated for the public popularity race that is being billed by racing Victoria as the richest 1600-metre race in the world.

Hellova Street and star Tasmanian three-year-old filly Mystic Journey are two of 130 horses nominated for the race with 10 of the 14 spots in the race to be determined solely by how many votes they receive from the general public.

The remaining four spots will be at the discretion of Racing Victoria as wildcard entries.

Tasmania is beginning to get behind both horses with Mystic Journey’s votes almost doubling after she scored arguably a career-best win in Launceston last Wednesday night.

But if the filly’s win was great, so too was that of Hellova Street on Sunday.

“This was a tremendous win because it was clearly not over his best distance, so hopefully when he gets to that trip at his next start in the weight-for-age Thomas Lyons over 1400m on Hobart Cup day we will see him at his best,” Brunton said.

“Everyone loves this horse because he tries so hard and that’s why he has won almost $1 million.

“His main aims in Tasmania this time in have always been the Thomas Lyons (1400m) and the Mowbray Stakes over 1600m on Launceston Cup day.

“It would be a fantastic and fitting finale for the horse to get a berth in the All-Star Mile because he definitely deserves his place in it.”